CLAS People – Past and Present 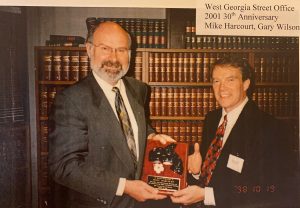 Premier of British Columbia from 1991-96 and prior to that mayor of Vancouver, Mike Harcourt founded CLAS in 1971 as the first store front community law program in BC.

Following his time as Premier, he was appointed by the Prime Minister to serve as a member of the National Round Table on the Environment and Economy and served on the Executive Committee and Chaired the Urban Sustainability Program. He was also a federally appointed BC Treaty Commissioner and was Chair of the Prime Minister’s Advisory Committee for Cities and Communities, mandated to examine the future of Canada’s cities and communities.

His exemplary career as lawyer, community activist, and politician has been honoured with a number of awards including the Woodrow Wilson Award for Public Service, the Canadian Urban Institute’s Jane Jacobs Lifetime Achievement Award, and the Order of Canada. 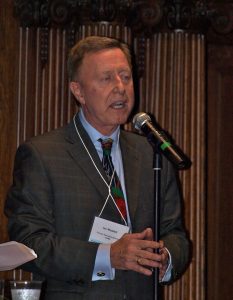 Much of my career has been in the political arena or in the practice of law. I have a Masters of Laws degree from the London School of Economics (UK) and practiced as both a Crown Attorney and Defence Counsel. As the Director of the Storefront Lawyers (VCLAS), I litigated the first class action suit in Canadian law history. Internationally, I successfully lobbied for the new International Criminal Court which I helped initiate. In 2013, I was appointed Queen’s Counsel (Q.C.) by the Attorney General of British Columbia. More information.

David has been at CLAS for all of our 50 years. Our senior counsel from 1971 to 2014, David is currently serving the community as a legal advocate in the Mental Health Law Program. 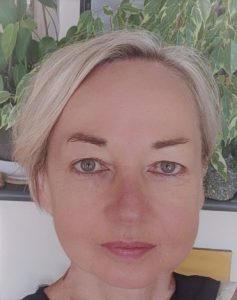 As we celebrate CLAS’s 50th anniversary, I’ve been thinking about how many people’s lives have been changed for the good because of CLAS. How many thousands of people have been helped since BC’s first community law office opened its doors? We can never know, but can be sure that BC is a much better place because of the help, support, and advocacy provided by CLAS’s dedicated staff over the last 50 years. Congratulations and thank you everyone, and here’s to another 50 years! 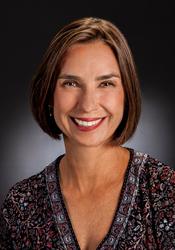 In our 50th year CLAS continues uninterrupted its work of serving the marginalized and vulnerable at a time when a world-wide pandemic has exacerbated the issues facing those facing housing and income security, discrimination, denial of their rights as workers and those living with mental health challenges.

For more information about our entire team please visit the Our People page.